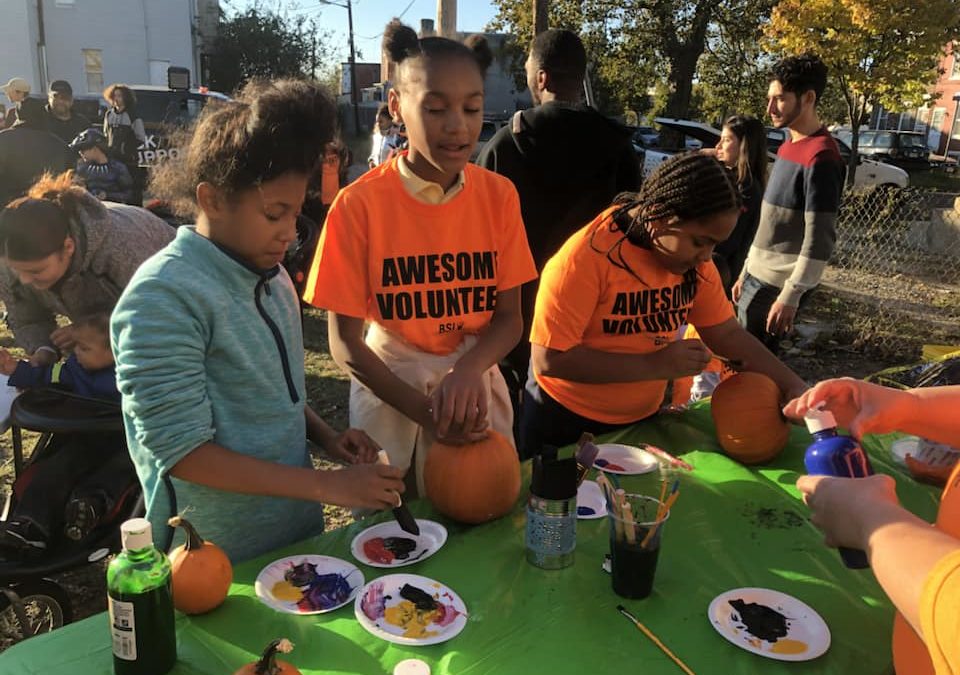 On Tuesday, October 30th, the Block Supporter Initiative hosted a Community Harvest Fest at the Community Garden at 3rd and Erie Streets, organized by Camden resident Jackie Santiago. Attended by over 150 people, Camden families painted pumpkins, enjoyed freshly made popcorn, and received goodie bags stocked with candy and games. “This was so cool!” said 16-year old North Camden resident and Block Supporter volunteer Bianca Byrd of the event, “I loved seeing all of the kids out together having a blast.”

This event was a truly rewarding demonstration of effective collaborations at work. The pumpkins, mums, and treats were provided by Concerned Citizens of North Camden and CLHI. Volunteers from the Block Supporter Initiative, the Hopeworks La Esperanza Garden, the NJ Tree Foundation, and Rutgers-Camden were out in full-force, working together. The past 3 years of resident engagement and increased community pride created by Block Supporter Initiative Founder and Director Benigno Rodriguez and our BSI staff of North Camden residents came full circle as this overwhelmingly positive and exciting event took place on a once-blighted and trashed vacant lot. We are so thankful to our 2018 funders who made the Block Supporter Initiative possible!

Here’s a link to all of our Harvest Fest photos from 2018! 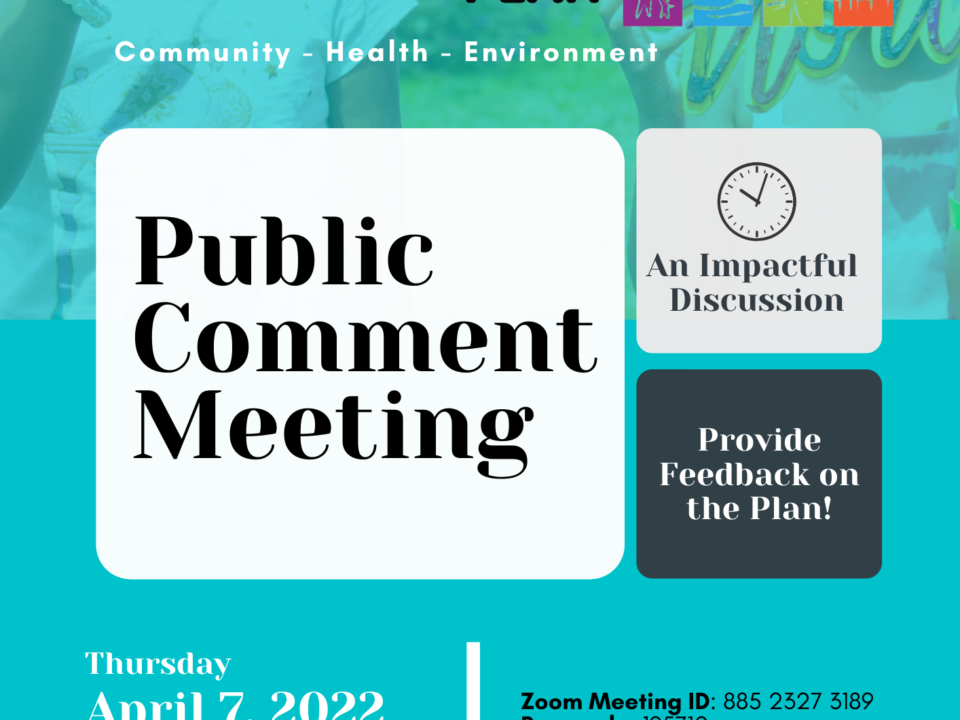 Add Your Voice to the Plan! 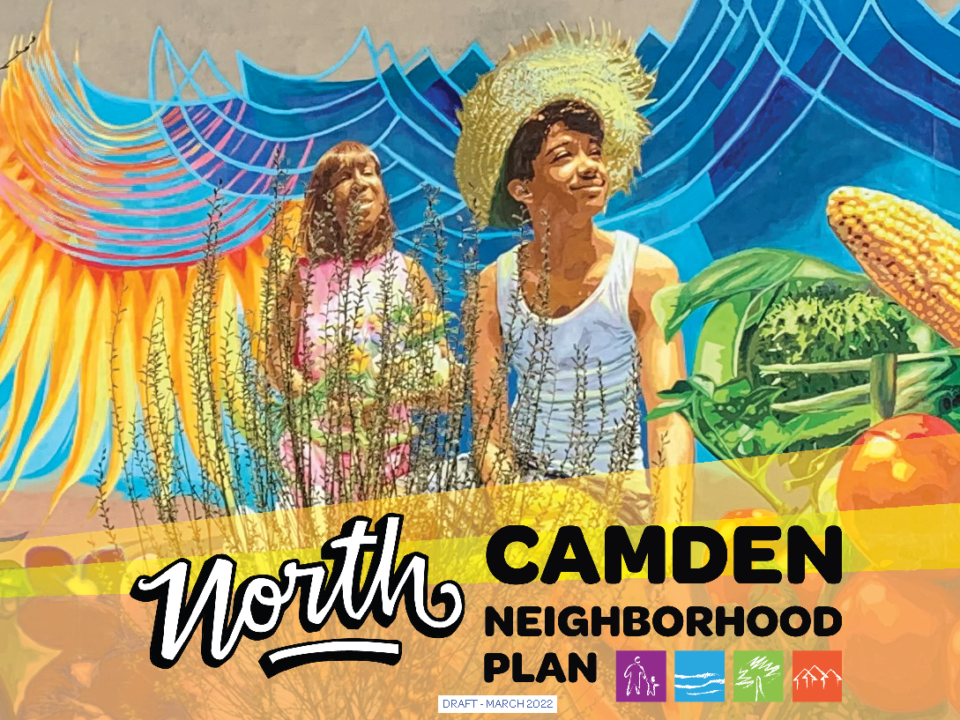